The first meeting to be held to start the society was not well attended, four persons turned up, but it has at the moment about thirty members

The first Wednesday of each month was set as the date for these meetings and throughout the year have presented talks and displays on various themes:

…….and many many more too numerous to mention.

Shortened versions of these talks can be found in our magazine “Portcaman” produced at intervals and available by mail.  At the moment eight have been produced with two “Specials”: Wish you were here (Photographic memories of the Port( Portballintrae) & A Drop Of Bushmills ( Photographs of shops in 1900 and then in 2000)

Copies of the magazine can be purchased for £4.50 each inc. postage

The following are the editions still available: Numbers  6,7,8

If you are interested in our magazine here is an example:

Our Dig in July at Kilcooban 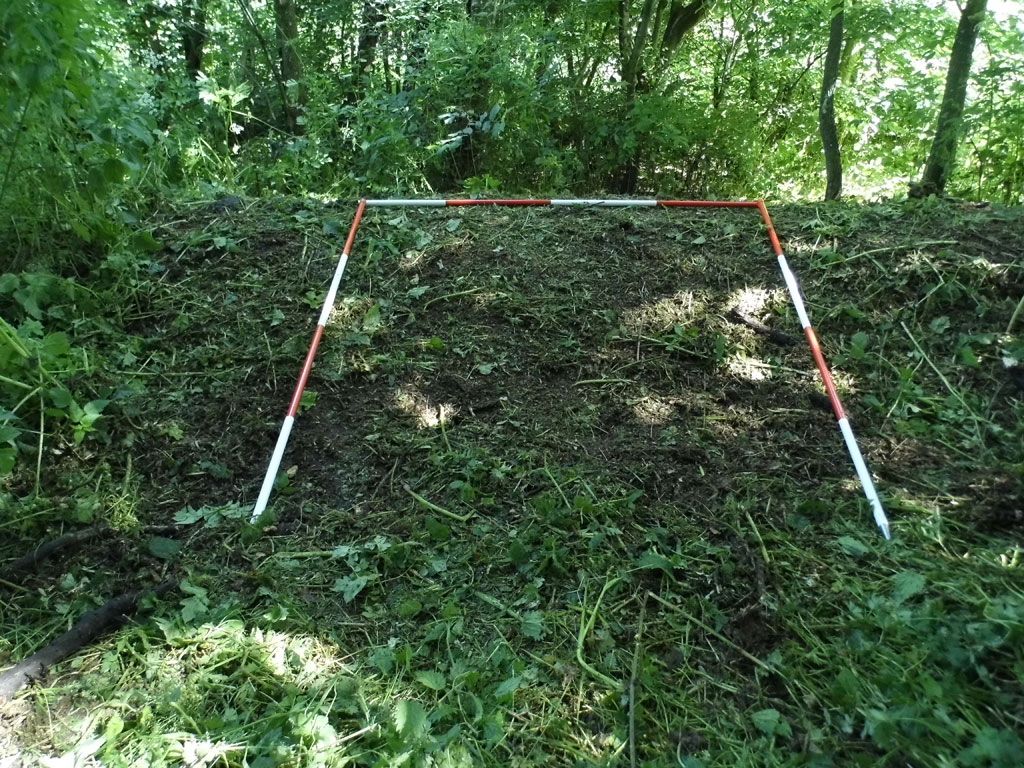 Setting out the dig square 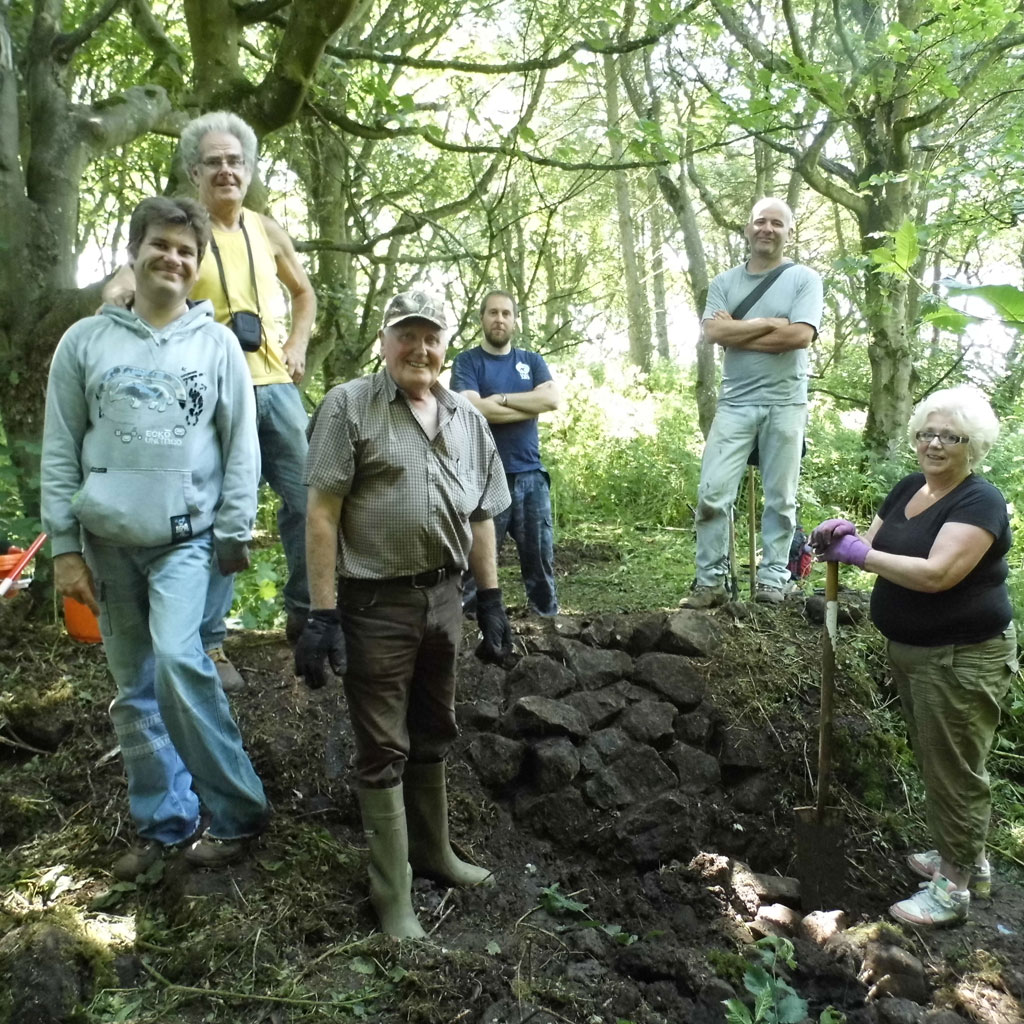 Members of the Kilcooban dig in July 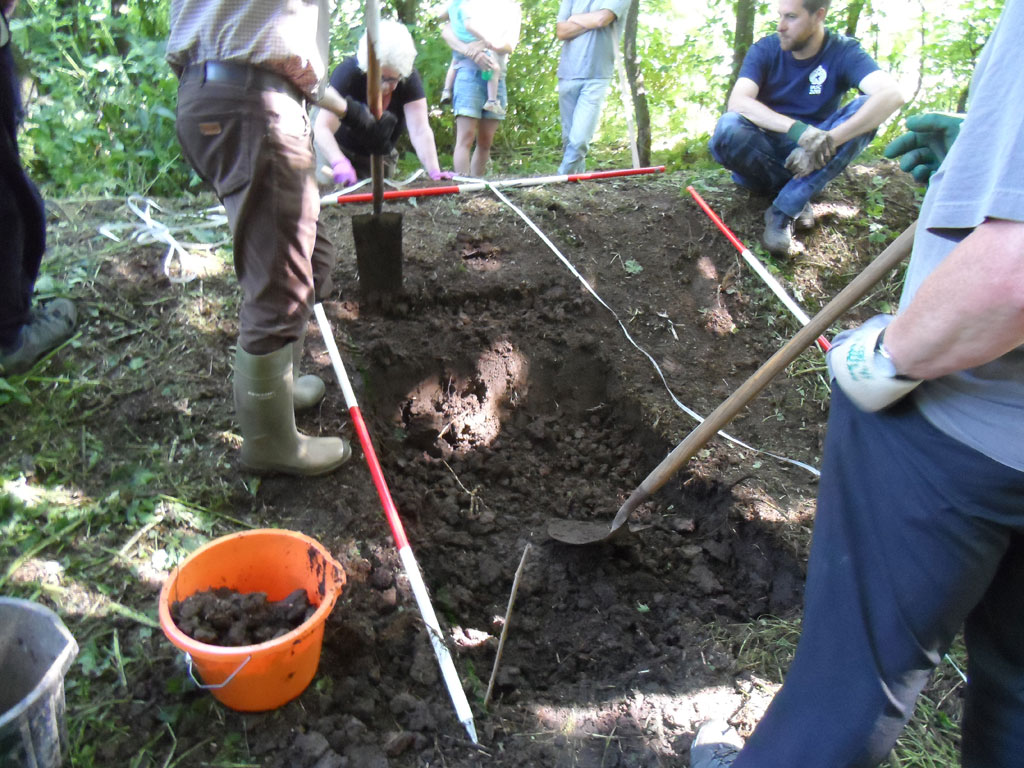 The hard work of clearing 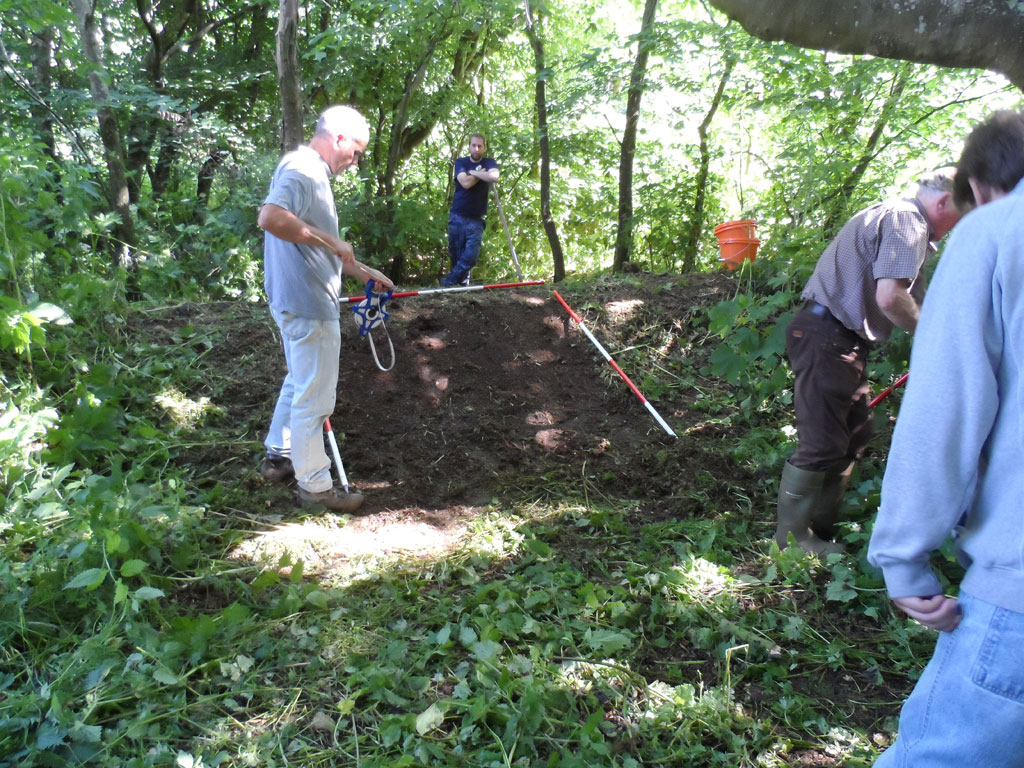 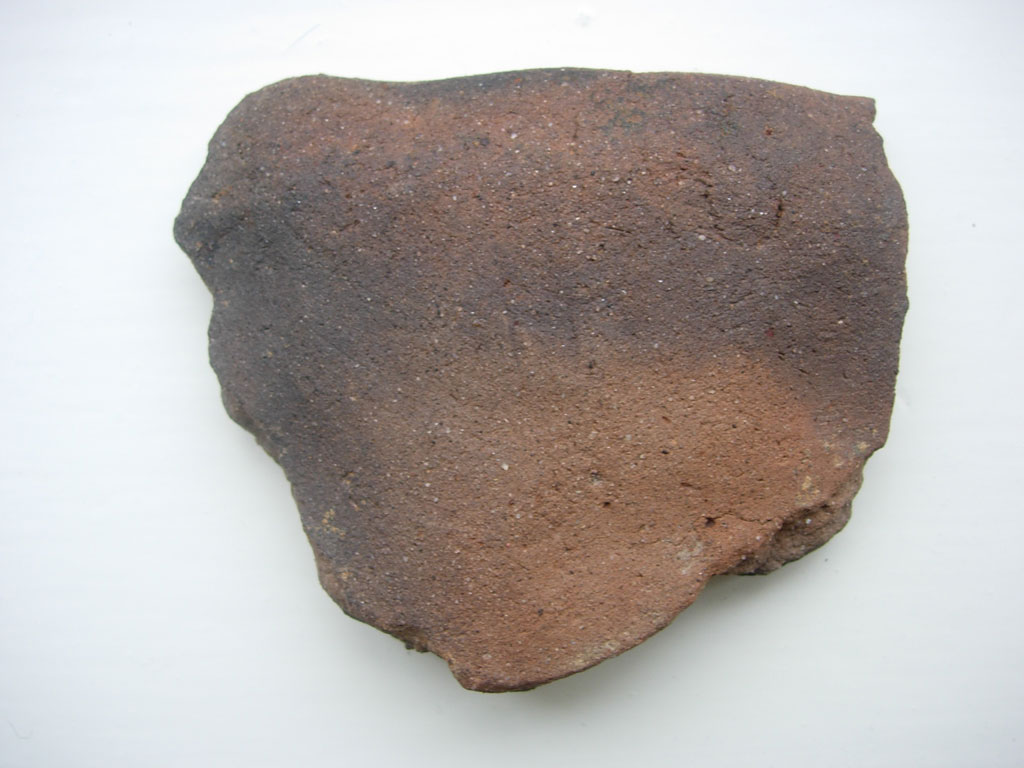 A piece of Pottery found on the Kilcooban dig 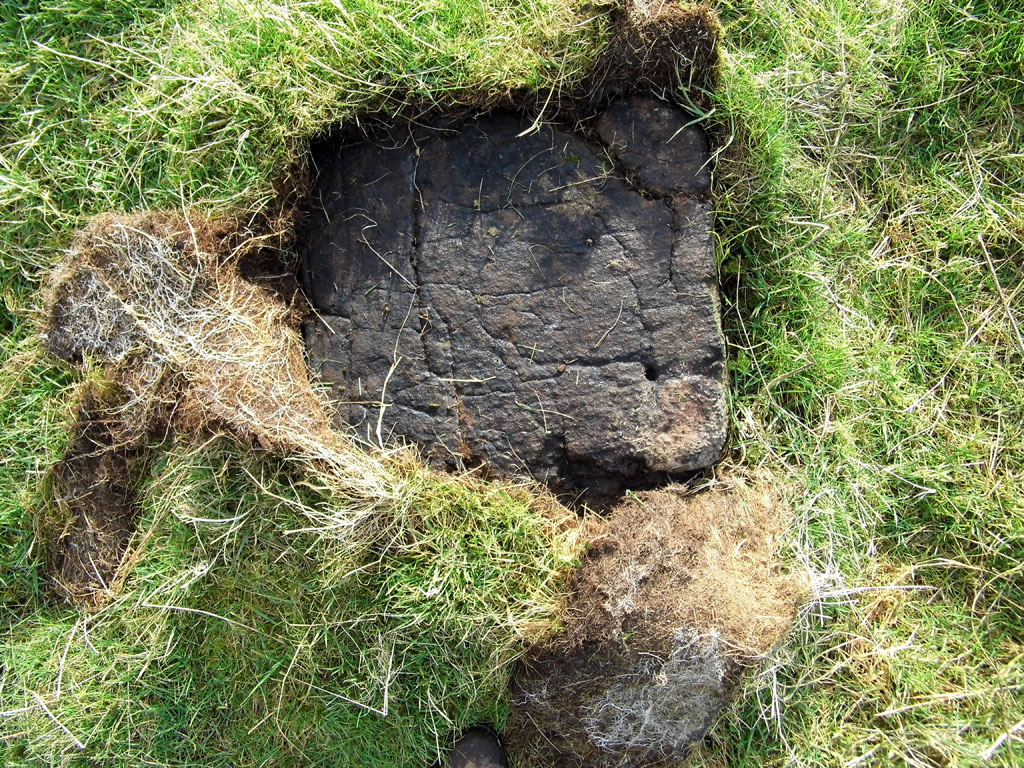 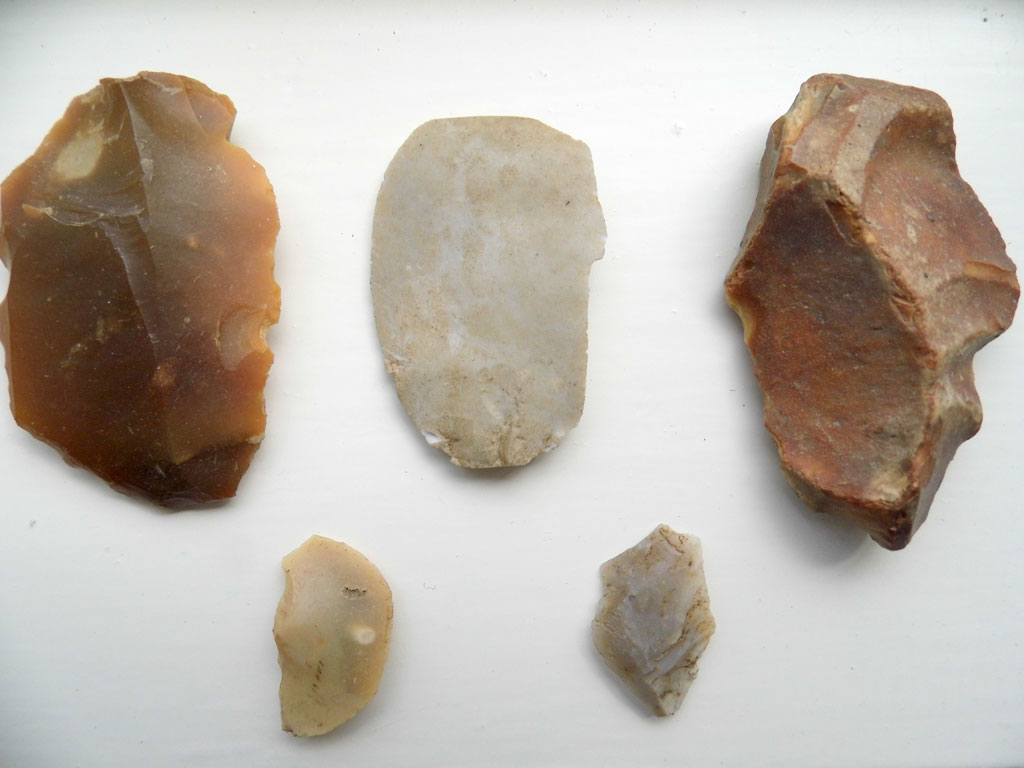 Some flints found at Kilcooban